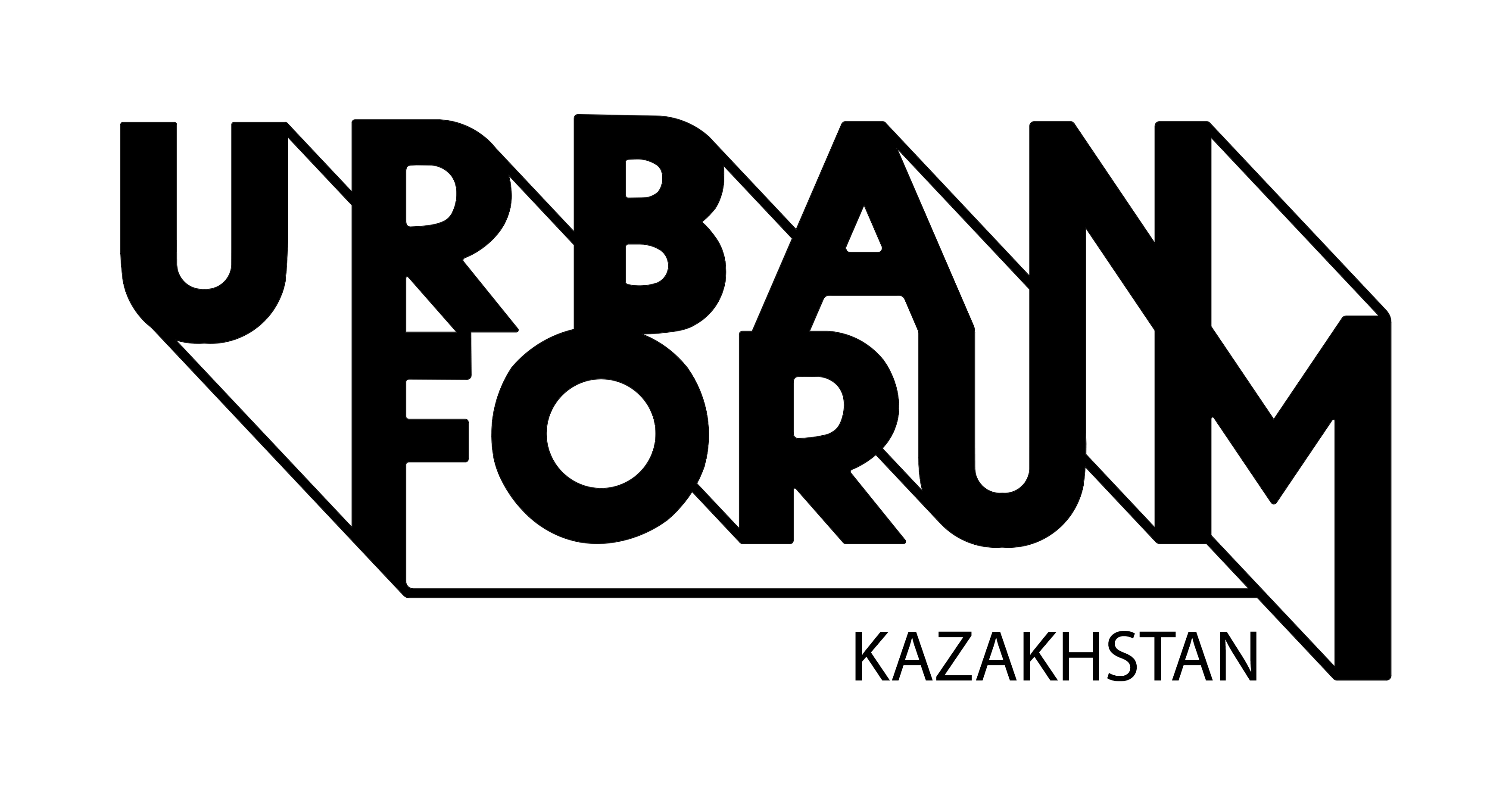 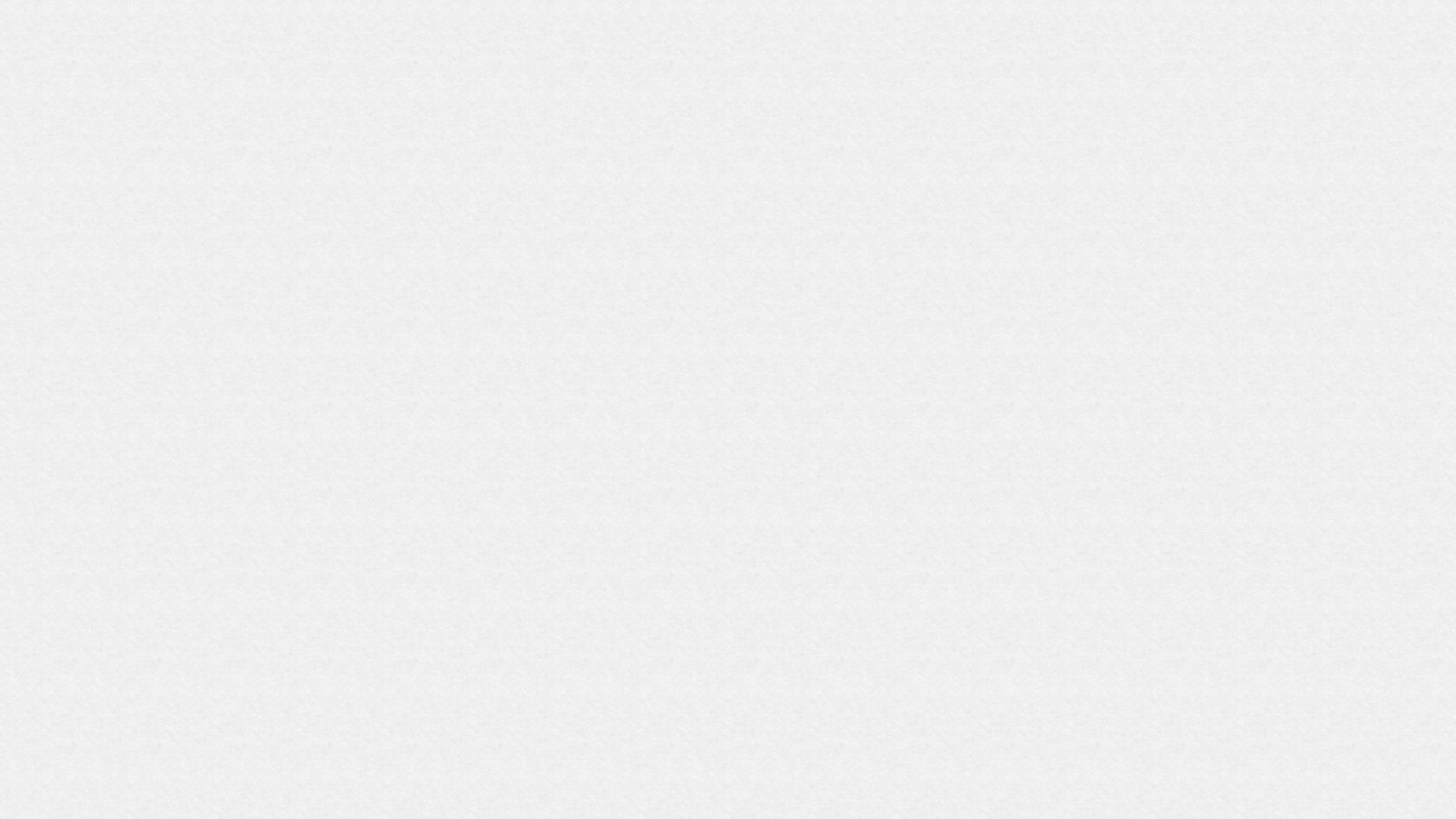 Біз кешенді зерттеулер жүргіземіз, іс-шаралар мен ақпараттық науқандар жүргіземіз, бүкіл Қазақстан бойынша сарапшылық қоғамдастық пен урбанистік бастамалар желісін құрамыз.
En
Dialogue Platform
Urban Forum Kazakhstan is an independent dialogue platform which activity is aimed at arranging and moderating the enduring dialogue between the urban stakeholders. Urban Forum Almaty was founded in 2015: two major forums have been formed in 2015 and 2016. From 2017 the Platform changed their discussion format, by arranging a number of topical round-tables dedicated to the joint declared topic of the year throughout the year. Non-governmental Foundation "Urban Forum Kazakhstan" has been founded in 2018, and in addition to Almaty, the Project geography started covering the other regions of Kazakhstan.

We believe that the Urban Development is a collaboration of the city residents, government, and business structures. This is why we see our Mission in creating a common communication field for various groups which interact in the Urban Space.

We engage the specific subject specialists, such as Architectural Engineers, Urbanists and Sociologist, and arrange the observations and researches of the Urban Environment. Experts those having the international experience have been invited, a local audience has been gathered for one discussion platform. In order to attract as much people as possible to the Urban Development issues, we publish the interviews, issue the articles on the Urban Studies, and start the special projects based on websites of the Media Partners and in other mass media. 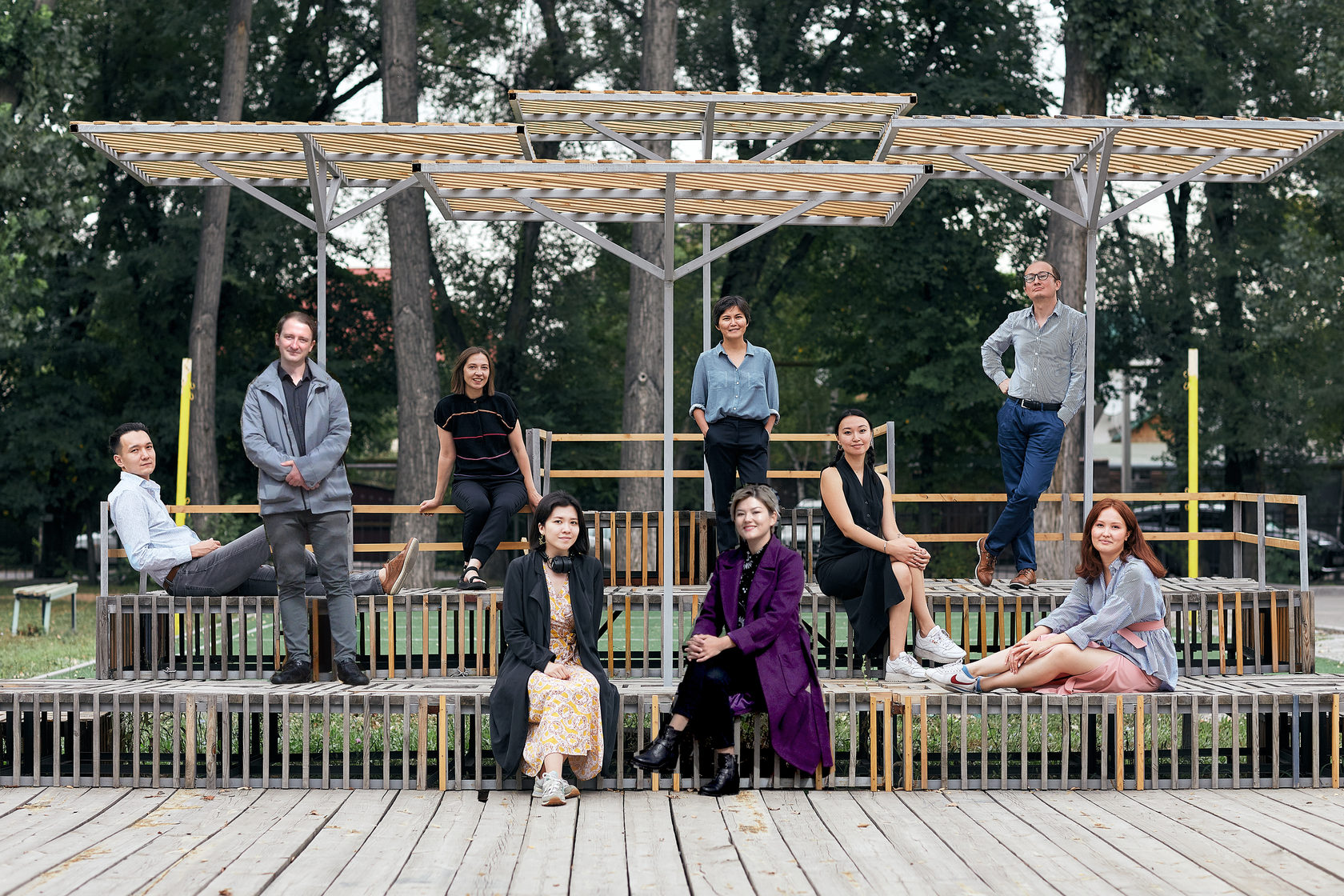 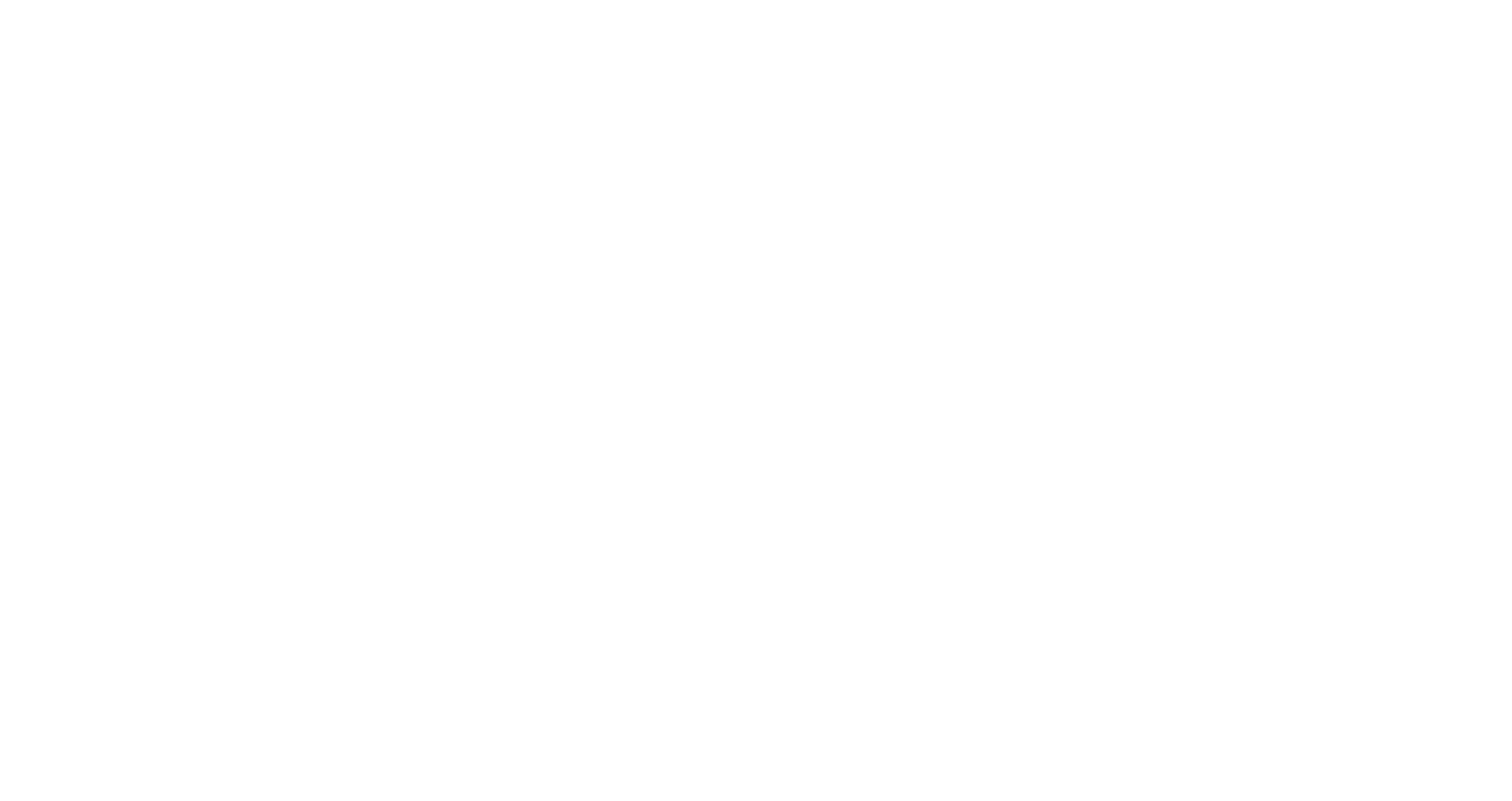